Great Budget Mic for Live Vocals and Just About Everything Else

The SM58 was launched in 1966 and is still produced today with the same design principles and engineering. Some parts may have been updated and replaced over time but in essence it is still the same mic that was designed over 50 years ago.

While it has now achieved legendary status, many audio engineers who work with modern production seem to be exploring newer options. With all the advances in microphone design over the last 50+ years, the SM58 remains popular, but it has been slowly declining as newer tech has become available. 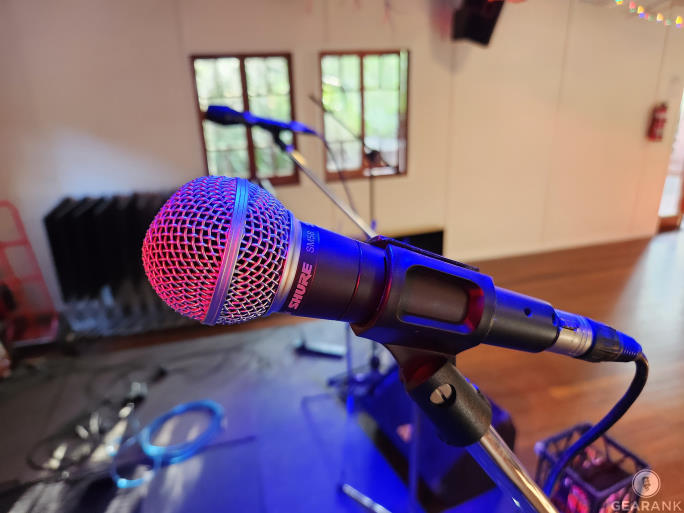 Shure SM58 Closeup from the Side - Photo Credit: Daniel Barnett.

The first major reason for the SM58s popularity was its tonality: it was designed with live performance in mind though back then, the kind of music that was being played is vastly different to the genres more prevalent today. For rock and older pop music, the frequency notch between 7 and 8 kHz kept high tenor vocals from being too strident. Lower crooning baritones also had some benefits from the high frequency notch which emphasized the depth of their vocals.

Modern mics rarely have this notch; people now tend to favor mics with flat or slightly treble boosted sound signatures. Modern pop and rock production styles have more upfront sounding vocals and most popular singers have a richer, less strident timbre to their voices. Mixing an SM58 with modern instrumentals is still possible, but modern mics have been tailored specifically to fit in better with these styles. 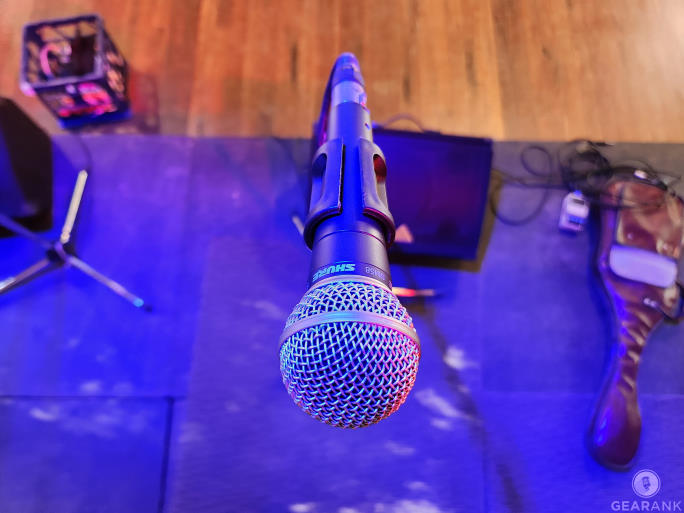 Although there are a growing number of audio engineers who think it's about time we all moved on to more modern mics, and despite all the advances in microphone design over the last 50+ years, the SM58 remains popular - in fact at time of publication it was the highest rated Dynamic Vocal Mic from $50 to $100 at both Sweetwater and Amazon.

These were the first serious microphones I ever had and my bandmates and I put them to good use both at gigs and for recording demos, and I have to say that after the years of abuse we put them through I can't ever remember one breaking down or failing in anyway - these are built to last.

I believe everyone should at least have an SM58 tucked in their mic locker or at their venue.

In case you get confused over the 2 different versions of the SM58, the SM58-LC doesn't have an on/off switch and SM58S which does have a switch. I strongly recommend getting the LC version because the SM58S' on/off switch can be accidentally turned off during a live performance - trust me your live sound engineer will thank you.

To reiterate, no mic collection is complete without an SM58. Almost everyone has had it as one of their first mics and most preferences down the line stem from experiences with it.

At this price point the best alternative in my opinion is the Sennheiser e835 which is just about as versatile as the SM58 however it has a more 'modern' sound with much less of a notch at 7-8K kHz and has much less proximity effect on the lower frequencies.

If you're interested in trying a handheld condenser mic then I suggest you look at the Shure Beta 87A which is a very popular mic for singers to 'upgrade' to when coming from the SM58 with it's high end sparkle and reduction in proximity effect - though it does cost more than twice the SM58 price.

The SM58 is currently on our recommended list in our guide to The Best Live Vocal Mics. 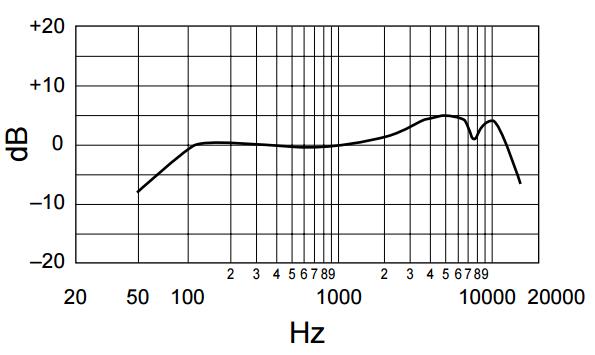 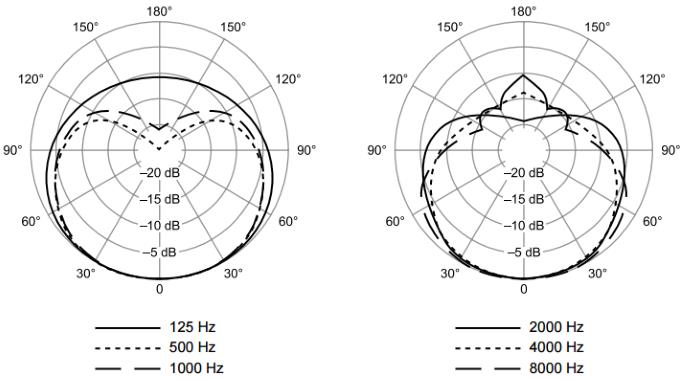 In addition to being a singer / guitarist I have worked on the business side of music as an artist manager, event manager, producer, and a music publisher talent scout. 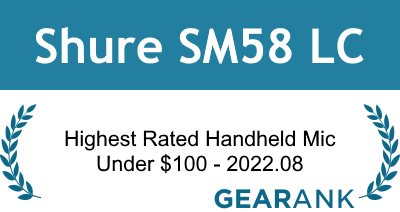 The SM58 appeared on our recommended list for Live Vocal Mics in March 2016 when we published the first edition and it has remained there ever since.

It was also on our Dynamic Microphones list from July 2018 until May 2021.

Choosing the Right Mic for Your Vocal Type